The Little People Of  The Lake District UK. 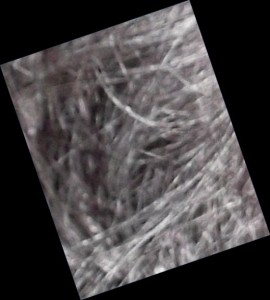 My wife Mary and I frequently visit The Lake District of Cumbria, UK. This area is, in my experience,  absolutely the most powerful place in mainland Great Britain for locating elemental beings otherwise known collectively as fairies.

What follows are images, both total complete photographs and also cropped photographs that show, without too much doubt in my opinion, pictures of elemental entities.

The image seen here on the left shows the head of an elemental being that we humans refer to as an Imp or little devil. This image is a crop of a much bigger photograph of the head and shoulders of myself John G. Sutton taken by my wife Mary Sutton in the hotel room we were staying at in Kendal, Cumbria which is within what we term The Lake District of the UK.

The Imp Head image was seen within the long gray hair of my head and many other such entities have been captured by the cameras over the years of elementals that seem attracted to my hair. On this page we will mainly concentrate on such images.

Full Image of The Imp Head

If you look closely to the centre left of this photograph you will see there the original image of the head of the elemental being we have called The Imp Head. This photograph is completely as it was when first downloaded from the camera a Fuji 14 Megapixal snap shot camera taken by my wife on the evening of Saturday 28th January 2012.

Immediately prior to taking this photograph Mary and I had been out into the hills and streams of the Lake District trying to attract fairies. I do this by playing a old wooden flute and singing to them, on the day in question I had played a little and dang a verse or two of Knees Up Mother Brown which I have always found to be a particular favourite of the little people.

The image immediately below shows what I see as the head of a little gnome. This happy smiling chap was photographed by my wife Mary just moments after I had given the fairy folk a song and a few notes on my old flute. 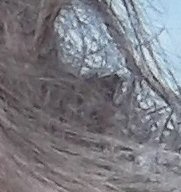 If you look extremely carefully at the head of the tiny gnome and move your own head forwards and back you should be able to discern another tiny elemental being that I would call an Elf. This entity appears almost to morph into the head at the top of the cap of the gnome. It is, I sincerely do believe, very good evidence that there has been no tampering with this image.

What you see immediately below is the full photograph of John standing with his back to The Langdale mountains and hills of Cumbria. This photograph was taken at approximately 16:00 hrs on 28th Januray 2012 by Mary Sutton. The above image of the gnome head peeking through John’s long gray hair was cropped from the full photograph you can see below. If you look very carefully at the right of John’s hair as you see it then you should be able to see the little fellow. 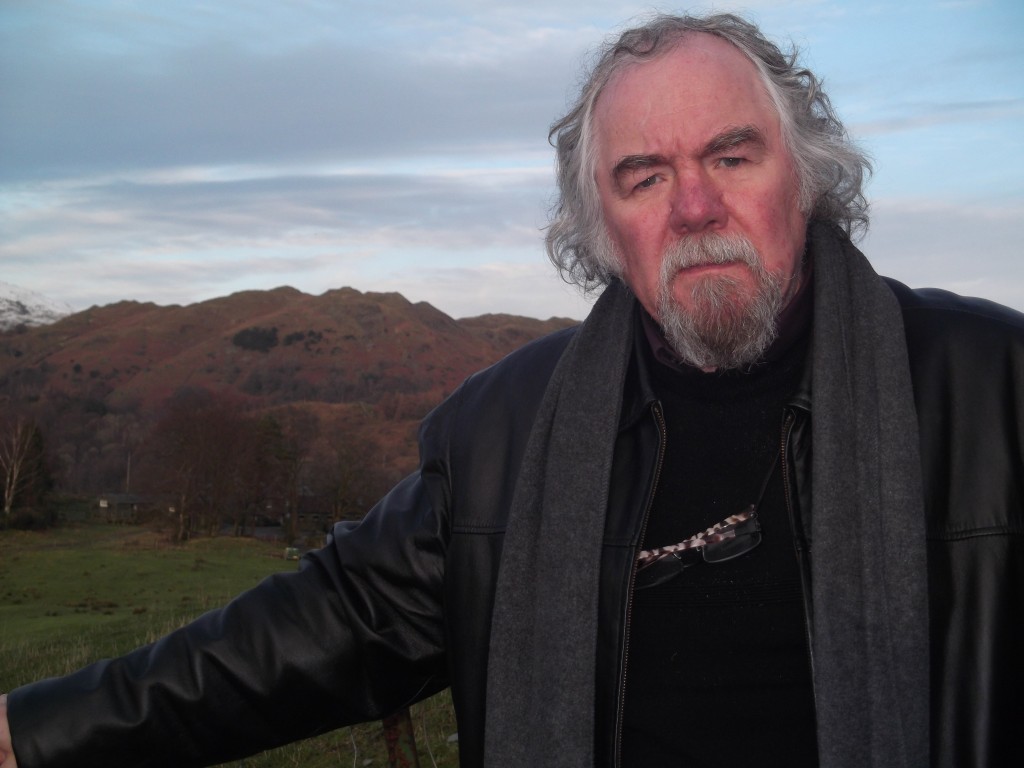 Back at the hotel in Kendal Mary decided to try and capture some further images of elementals that may have been attracted to John’s long gray hair. What you see below is a really tiny elemental being that I would call a fairy. He appears to be peering out from behind the long strands of hair. 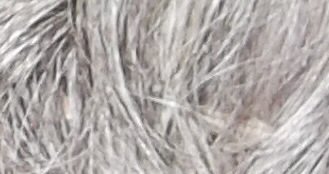 The image below is the full photograph from which the above cropped image was taken. The photograph shows the back of John’s head. It was taken at approximately 18:00 hrs on 28th January 2012 at the hotel we stayed at in Kendal, Cumbria, UK. 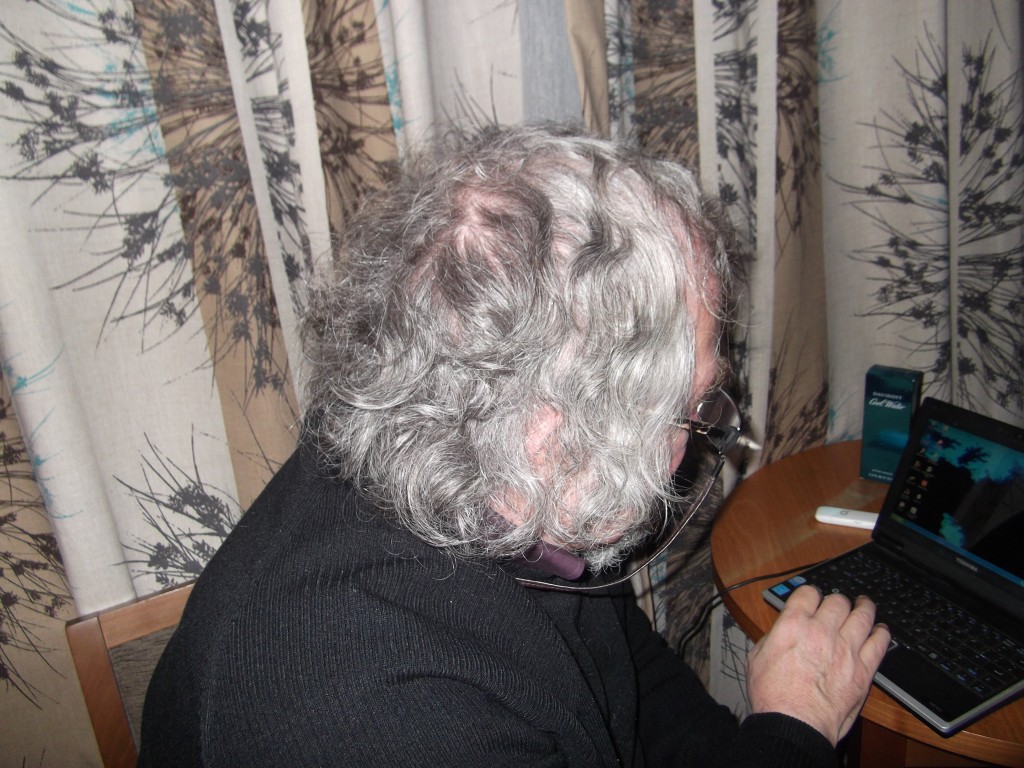 The image of the little fairy can be located by following the line of John’s glasses back and looking closely into his hair. You may be able to discern other elemental beings in the hair as others have reported seeing various kinds of fairy folk and they really do appear to be attracted to the long wavy locks of John especially when he has been singing songs and playing his flute for them.

There will be more images of fairy folk to follow. In the meantime of you have enjoyed seeing our fairies do let us know.